The sacrament of translation: rongo-rongo 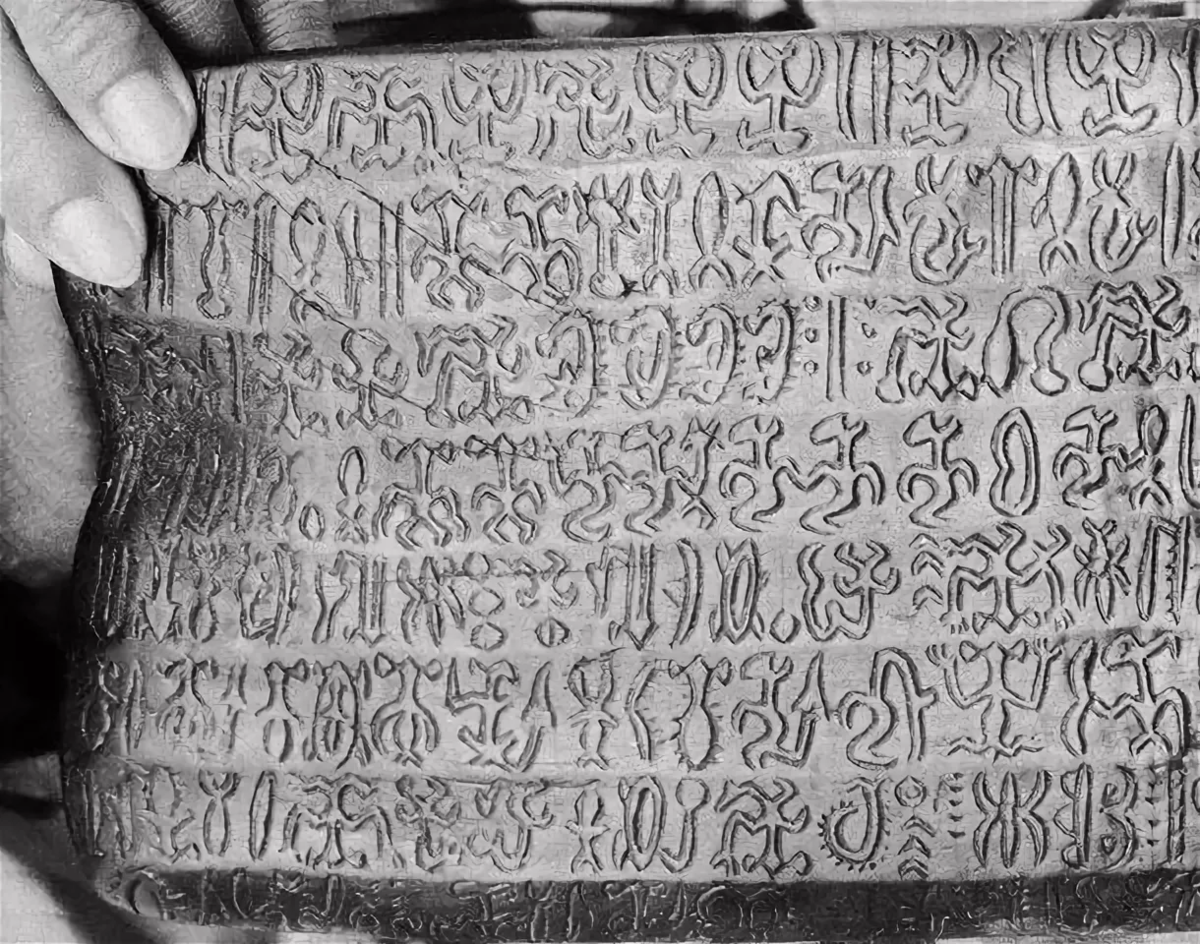 To the disappointment of linguists and historians, when Eiro first saw the engravings on wooden tablets in the houses of local residents and japanese translator, they no longer remembered how these letters were read, what they meant and what their history was. Over the past 140 years, many attempts have been made to decipher what has been

written, but none of them has yet been crowned with success. In the Rapanui language, the word “rongo-rongo” means “to recite, recite, chant” (original version: “ko hau motu morongo-rongo”, that is, “manuscripts for recitation, made with carvings”). Scientists only suggest that these hieroglyphs are indeed the written expression of the Rapanui language. They are presented in the form of figures of people, birds, fish, plants, trees and insects, as well as simple circles, rhombuses and crosses. These basic hieroglyphs are also combined into complex shapes, but it is not known what meaning – if any – this or that combination of symbols carries.

One of the more surprising things about rongo rongo is the reading order, not left to right (like many Western languages) and not top to bottom (like some Eastern languages). The writing is built on the principle of the so-called mirror bustrophedon. The hieroglyphs carved on wooden tablets are read starting from the lower left corner, moving towards the right edge of the tablet. As soon as the first line ends, the tablet is turned over 180 degrees and the next line is read, while each previous line is turned upside down. In addition, if the first side of the tablet contains an odd number of lines with symbols, the inscription is read from the upper left corner of the tablet on the reverse side (from top to bottom), while the continuation of the hieroglyphic text is located where the first side ends.

Scientists have found that one of the 26 surviving wooden Rongo-rongo tablets belongs to the lunar calendar, but none of them have ever been translated or deciphered. This is mainly due to the fact that when the first Westerners arrived on Easter Island, for unknown reasons, none of the islanders could (or simply did not want to) remember how rongo rongo is read, and also explain the mysterious disappearance of several hundred tablets, which as early as 1866 saw Eiro. And when in 1868 the Tahitian bishop Florentin-Etin Tepano Jossan instructed Father Ippolit Roussel, a priest on Easter Island, to find all the tablets, as well as find the indigenous people who could translate or decipher them, the latter managed to collect only a few of them. It is unclear how it happened that a huge amount of rongo-rongo was lost in such a short period (just two years).

The modern Rapanui language is strongly mixed with Tahitian and is quite different from the language spoken by the islanders several centuries ago. This means that even if Rongo Rongo was indeed a Rapanui script, its oral form as such was excluded from the language prevalent in the era of the creation of these tablets. The timing of the appearance of rongo-rongo is also a mystery. Scientists believe that their creation falls on the period from 1200 to 1720. And native speakers of the Rapanui language would not understand what these “writings” mean if they could even read them. Moreover, the understanding of hieroglyphic texts is complicated by the absence of any additional drawings or illustrations (except, of course, the symbols themselves) that could serve as an explanation for these letters.

The world probably does not know what these hieroglyphic icons mean. Most likely, we will never know if they make any sense at all. However, this is not so bad. Ultimately, along with the unique writing system used, mystery is partly what makes these characters interesting and attractive. Nevertheless, it is a pity that such an important part of history, in particular for the culture of the Rapanui people, has been lost forever.

Note. The author has used the terms “language” and “writing system” in a broad sense as there is no evidence that rongo rongo is indeed a writing system / language expression.