How was the Bible translated into Russian? 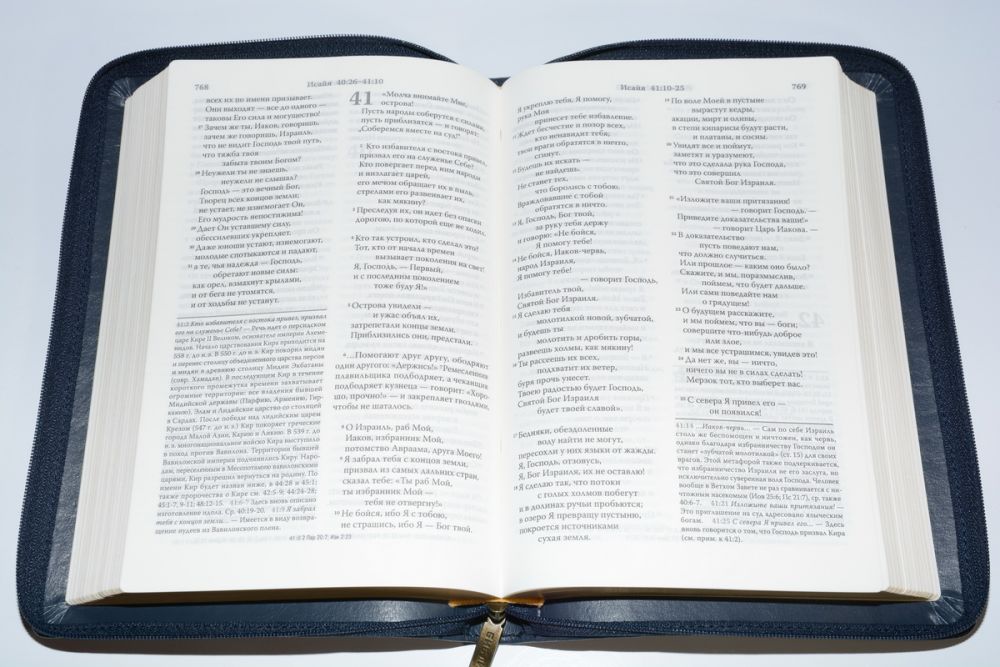 Translation including http://lingvanex.com/translationserver/ is an integral part of religion only because the scriptures must be understood by every nation in the world. Scriptures such as the Bible and the Koran have also been translated from the original language into various world languages, including Russian. Thus, the Bible from Cyril and Methodius is the first known Slavic Bible. 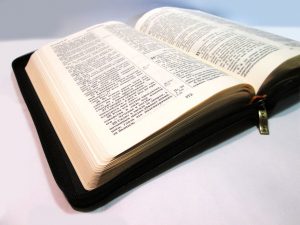 In 863 AD, the prince of Great Moravia, Rostislav asked the emperor of Byzantium to send teachers of Christianity to Moravia, after which Cyril and Methodius came to Rostislav, whose goal was to create a church with their own liturgy. In order to be able to conduct rituals of service to God in the Slavic language, Cyril and Methodius created the Slavic alphabet, which is now called “Cyrillic”. After the creation of the Cyrillic alphabet, the brothers began to translate the Psalter and the New Testament. After Cyril passed away, Methodius and his followers translated the Old Testament.

The written translation of the Bible by Cyril and Methodius became widespread among the Slavs, including the Russians. Churches began to appear in Russia, people learned to read the Bible, which was translated by the brothers even before the Baptism of Russia.

However, in the 15th century, Russia did not yet possess complete information about the Bible. The decision to assemble a complete collection of Bible parts was made during a dispute between Zechariah, who was the abbot of the monastery, and an archbishop named Gennady. Zacharius knew biblical scriptures unknown to Gennady, and believed that the church hierarchy contradicted the Bible, for which he was 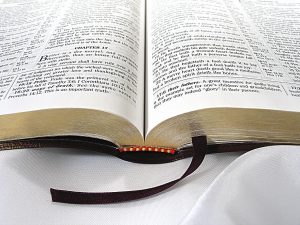 executed in 1487. Nevertheless, Gennady managed to collect the Bible piece by piece. To do this, he needed to go to Rome and get a list of religious books that were recognized by the Holy Scriptures in the West. The result is a collection of translations of Cyril and Methodius, Russian translators of the fifteenth century and translations from Latin.

After several centuries, errors began to be noticed in translations of the Bible, after which, in the first half of the sixteenth century, Maxim the Greek, who was a monk of the Athos monastery, went to Moscow and re-translated the Psalter, Acts and the Epistles of the Holy Apostles, adding explanations in the form of commentaries.